We were approached by War Child to raise awareness and advocacy amongst a younger, more tech savvy audience.

Our solution was ‘Duty of Care’, a powerful, thought provoking film that subverted hugely popular games like Call of Duty, by replacing the heavily-armed soldier with a vulnerable child.

‘Duty of Care’ gained support on a global scale with influential politicians, decision-makers and celebrities sharing the film and the accompanying petition which reached 22,000 signatures, 200% over their initial KPI.

The campaign helped War Child to reach a younger audience whilst forging strong partnerships with the world's leading game studios. 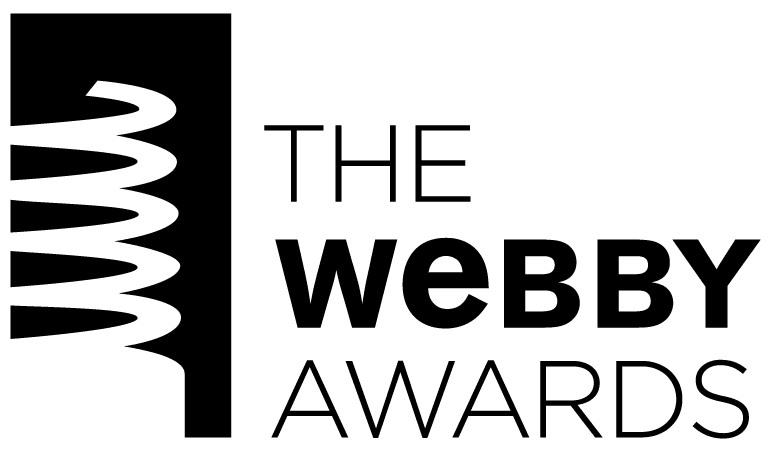 First of its kind

We followed up the success of 'Duty of Care' with ‘Armistice’, a first of its kind cross platform fundraising campaign that empowers players of conflict games to show their advocacy for War Child’s cause.

Working with over 20 game studios, “Armistice” is engineered to work in a variety of different ways; from non-violent gameplay to purchasable peaceful activations. For example, in Verdun 1914, creators Blackmill decided to honour the 1914 Christmas truce by giving players the option of having a snowball fight amongst the soldiers.

“Armistice has been one of War Child’s best performing campaigns in its 25 year history.” 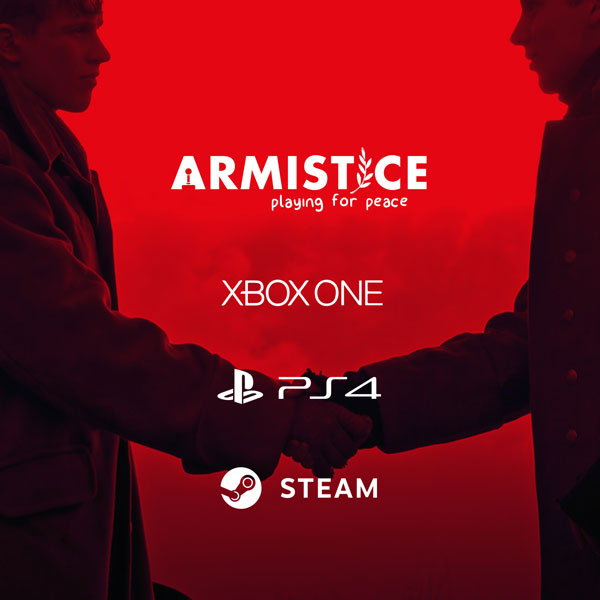 The multichannel campaign was felt throughout the gaming sector, most notably on Steam, XBox, PlayStation and Twitch as it united gamers around the globe.

It has become an annual event in the gaming world raising over $1 Million to date and was honoured at The National Fundraising Awards for the most innovative campaign of 2017.

Funny + Thoughtful; sounds so simple, but can be so hard to get right.

If you want a creative & production partner with a proven track record in these spaces, get in touch.

Funny+thoughtful; sounds so simple, but can be so hard to get right.

If you want a creative & production partner with a proven track record in these spaces, get in touch.

Be the first to hear what we’re up to. Subscribe to the TOAD newsletter.

Read our storySee the work